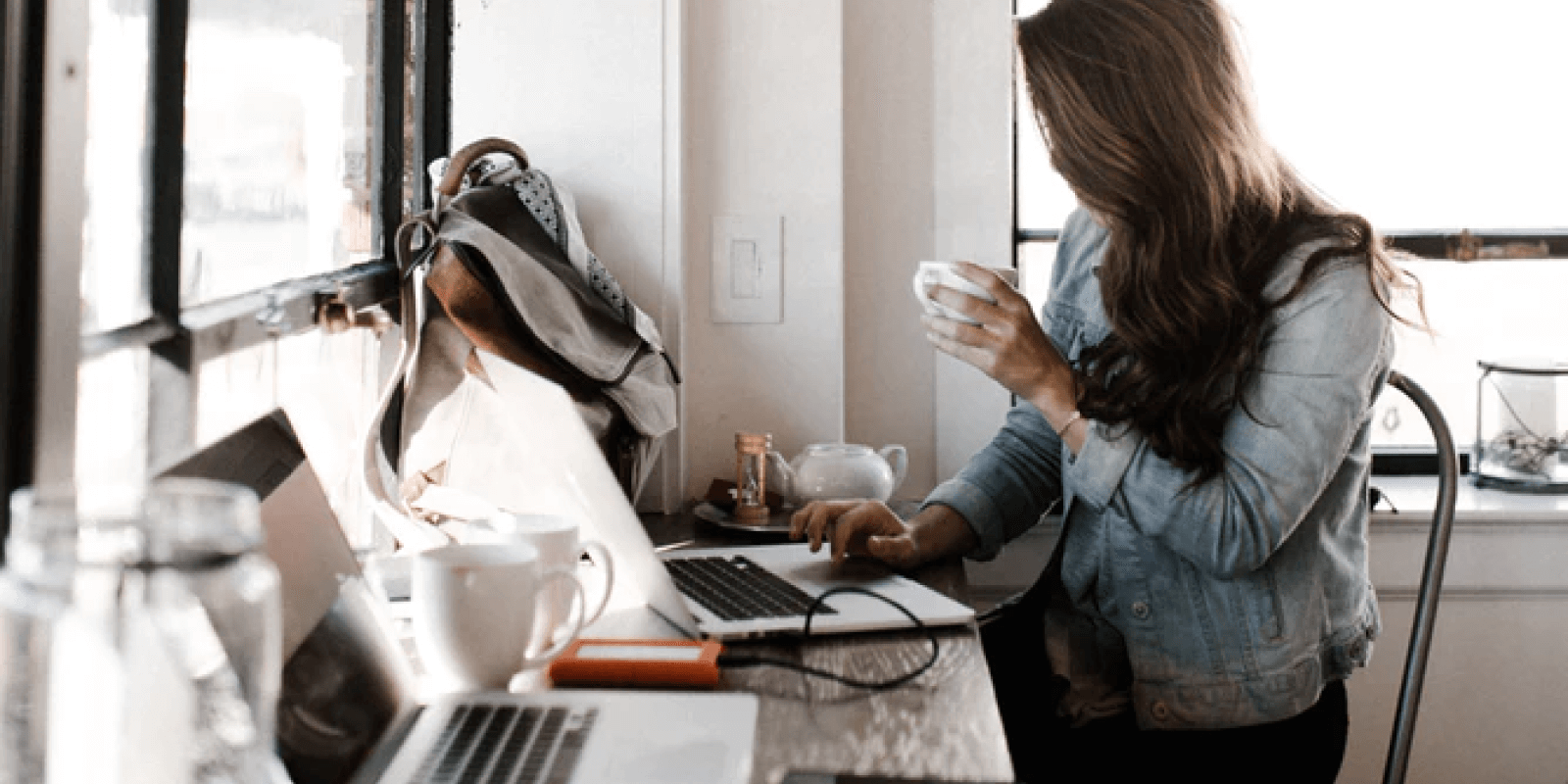 George Liscinksy has lead a long and very successful career. Starting out in a TV repair shop, he used his background in electrical engineering to transition into working with emerging technologies for Wall Street trading companies, eventually rising all the way to Vice President. Around the same time, he started his own IT consultancy firm called Duncannon, which is still in operation. Currently, he’s beginning a new chapter, having accepted a position as Vice President of Business Development at Corserva. We sat down with him in August to pick his brain on what it takes to make it as a young entrepreneur and businessperson.

Work for somebody first.

Many aspiring entrepreneurs are determined to be their own boss and never take orders from anyone. Adhering too strictly to this dogma does have its downsides, however. According to George, experience is important for success, which is why he recommends that young people should try working for a company for a while before setting off on their own — provided they can find a business that encourages the learning process.

“When you work at a well-established company, they teach you the right stuff to succeed and excel. So when you do exit, you’re trained to take on the unknowns of business and entrepreneurship. You have some training behind you.” Then, with experience and practical education under your belt, you can branch out on your own with more confidence and better judgment.

Get out there and make connections.

In the business world, some of the most important things take place outside of the four walls of an office. Developing your own network of potential clients and building relationships with people in your industry is absolutely vital. George gave us an example of how his connections came through for him just a short while ago. After deciding it was time for him to move on from his old employer, George found himself with no immediate career plans.

But he didn’t have to wait long to find his next role. In fact, it found him. The CEO of Corserva, a business contact he had known for some time, gave him a call. “He didn’t even know that I had left, he just called me up and said, ‘what are you doing? We’ve got this new thing going, and we need a George Liscinksy’.” Spending time developing his network and making quality connections planted the seed for a future position.

Find (And Be) A Mentor

“You always need someone to bounce ideas off of,” George says. For him, that someone was George Kard, an executive from the international division of Singer, the sewing machine company. George met Kard when Singer contracted his TV shop to do some laboratory work for them. Kard immediately picked him out as someone with potential. He encouraged George to move beyond his small TV shop, and gave him valuable one-on-one guidance that helped him to build his career.

George credits Kard with earning him his first managerial position in NYC by giving him a book called The Brain Testers, which helped him to learn about the kind of personality that was expected of managers at the time. George’s also eager to pass it on, saying that the one thing that he would like most to give back to the community is the same sort of mentorship that he received from Kard.

Work with a partner.

While many entrepreneurs may feel like they can handle everything themselves, they’re likely better off with a skilled partner. Everyone has their own strengths and weaknesses, and finding someone with complementary traits can help you to build a great, well-rounded business.

Speaking about his partner and co-founder at Duncannon (who named their business after the street he grew up on in Philadelphia), George says “I like having a partner, because I don’t like to do everything. I’m not good at accounting. I’m not good at taxes. But I’m good at finding the customers and building relationships. So we worked together really well, and still work together really well.”

Sales is a delicate art. You need to be persistent to get a sale, but bugging people too much will drive them away before you can close. George warns against the “used car salesman” attitude. “You gotta be pushy enough to get the deal,” he says, “but not so pushy that they say, ‘don’t call me anymore’.” He suggests offering educational information and demos rather than just making the same hard sell over and over again.

George also stresses the importance of socializing with clients and leads, but cautions that many companies have to follow strict rules about what they can accept in terms of gifts, dinners and drinks. “Big multi-nationals sometimes can’t take anything from you,” he says, recalling one company that was obliged to turn down tickets to baseball games and could only join him for dinner if they paid for half. “The way to beat the bigs guys is to build a personal relationship with the prospect,” he says. “People buy from who they like- don’t forget that!”

Your leads don’t want to just listen to a sales pitch and look at your promotional material. They want real value for their time, and you need to give it to them. Working in the IT Outsourcing industry, George leveraged his company’s status with leading research partners to buy reprints of research data to distribute among his leads.

Such data would have been prohibitively expensive to purchase on an individual basis, so by offering it to them, George says that he was able to provide a unique value that helped him to make the sale. But not every entrepreneur needs to spend thousands on in-depth reports to create value for their prospective clients. George notes that creating an information-rich blog for your company can serve much the same purpose without the heavy cost.

The more things change, the more they stay the same.

Having been in the business world for decades, George has seen huge leaps forward in technology. He fondly remembers pulling out his first cell phone — a gigantic Motorola brick on the train from Manhattan — and impressing all his sister’s friends who thought that only someone truly important could own such a device. Now, everyone carries phones about a tenth the size with more computing power than supercomputers used to contain. But George says that despite the advances we’ve seen in technology in the last several decades, business hasn’t changed so much. As he sees it, it’s still all about treating your clients as partners and building strong, lasting business relationships.

When you’re starting your own business, it’s easy to give in to your doubts. “There can be a tremendous amount of pressure from family and friends to go get a ‘real’ job,” George says, “but if you feel you have a sound idea- a good plan and you believe in it- go for it! If you give up, someone else will do it.”

A Guide to Bootstrapping Your Startup with MoVi’s Mike Kauffman