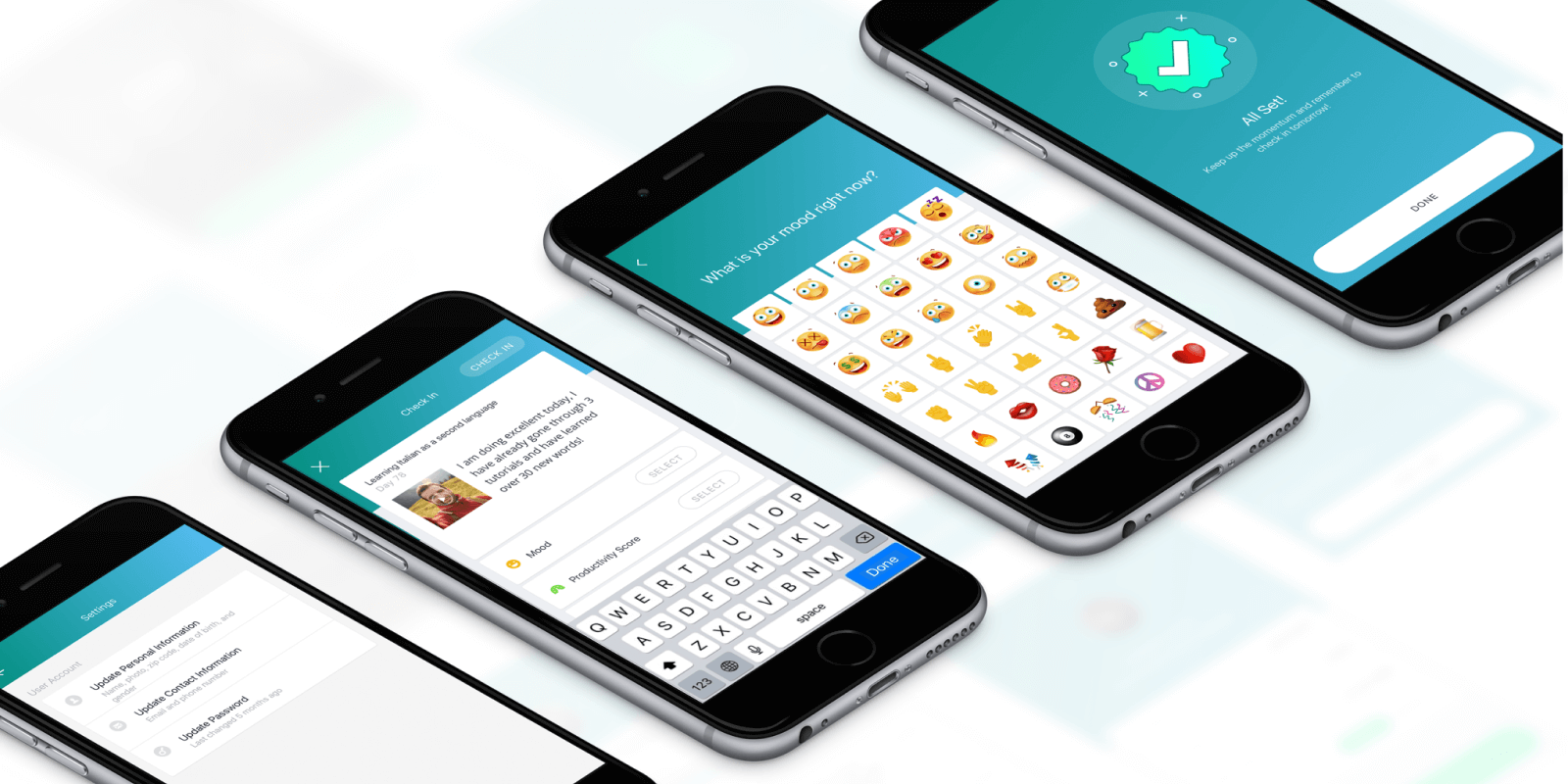 In May, VERB came to us with their idea for an app that would help people to achieve their goals through daily video journaling. With VERB, users choose a goal to pursue, then check in every day to stay motivated and create a detailed record of their progress.

VERB had already began to put together a proof of concept which consisted of having a small, select group of users from founder Vincent Miceli’s network text their videos and check-ins to him everyday. We helped VERB grow with a more advanced Proof of Concept, a website, and an interactive prototype.

Rapidly running out of storage on his phone, but not yet ready to begin development on a release version of the app, Vin and VERB needed a more elegant temporary solution that would securely store their early users’ videos and check-ins and give them a simple interface to use in place of text messages.

Once the more scalable solution was ready, VERB would need to get more alpha users to start gathering feedback on what they like and what could make the app better.

With user feedback and data to inform our decisions, we needed to design the UX/UI for VERB so that they could prepare for development and demonstrate the app to investors and stakeholders.

We started by building a VERB Proof of Concept using Zapier, a tool that automates tasks across multiple applications. The “Zap” met VERB’s immediate needs for basic usability and secure storage, and was far cheaper and quicker to make than an application. The VERB zap consists of about 30 separate actions which automate what was once a completely manual system, letting early users easily sign up and check in daily.

The “Zap app” has given VERB the ability to test their concept with early users, without taking up their time manually onboarding users and managing their responses.

To help build a larger base of early users, we designed and built a one-page website where visitors could learn about VERB and sign up to use the Zapier version.

We started by creating a visual brand for VERB, including a logo, color palette, and typefaces. VERB’s logo uses a heavily stylized ‘V’ that resembles an open book, reinforcing the main theme of the application that each goal accomplished in VERB represents another chapter in the user’s life story. The green and blue color scheme has a calming, encouraging effect.

On the website, we tell VERB’s story, describing the features and philosophy of the application. Inspirational imagery encourages visitors to think about their goals and imagine themselves on a journey of accomplishment. A powerful testimonial shares one user’s story about her experience with VERB, giving a firsthand account of how much the process can help to change your perspective.

Since the launch of the website, over 50 users have signed up for the early version of VERB, meeting the company’s goals for building a small initial user base for testing.

Before we began designing the prototype, we had to meet with VERB to narrow down the featureset to the just the necessary principles for the MVP of the app. Restricting the MVP of an app to just the core functions needed to provide value is the most effective way to make sure that the app solves the problem that it intends to solve.

Having defined VERB’s scope , we designed the UX/UI in InvisionApp, our preferred software for creating interactive prototypes. The prototype simulates all of the main functions of the app, from onboarding and setting a goal to daily check-ins and viewing motivational quotes.

As VERB is all about making daily entries, it was important to design a clean and intuitive UX that would be as easy and enjoyable to use every day as a journal. VERB wanted their users to have flexibility in how they check in every day, so we needed to allow users to make entries with as many or as few of the options as they wanted. A title, description, photo, video, emoji and rating from 1–10 are all available when a user checks in with their progress, and motivational quotes inspire users to stick with their plans.

“Checkmate’s interactive prototype has been extremely helpful for showing investors exactly what VERB is going to look like and how it’s going to work. When people can get their hands on the prototype instead of just looking at mockups, they really understand what VERB is.”

Using their interactive prototype and website to present and promote their app, VERB has secured over $150,000 in funding so far. Checkmate and VERBhave begun development of an iOS and Android app built in NativeScript which is scheduled to launch in Spring 2018. 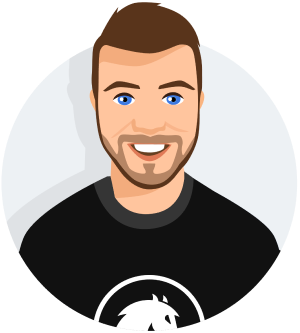