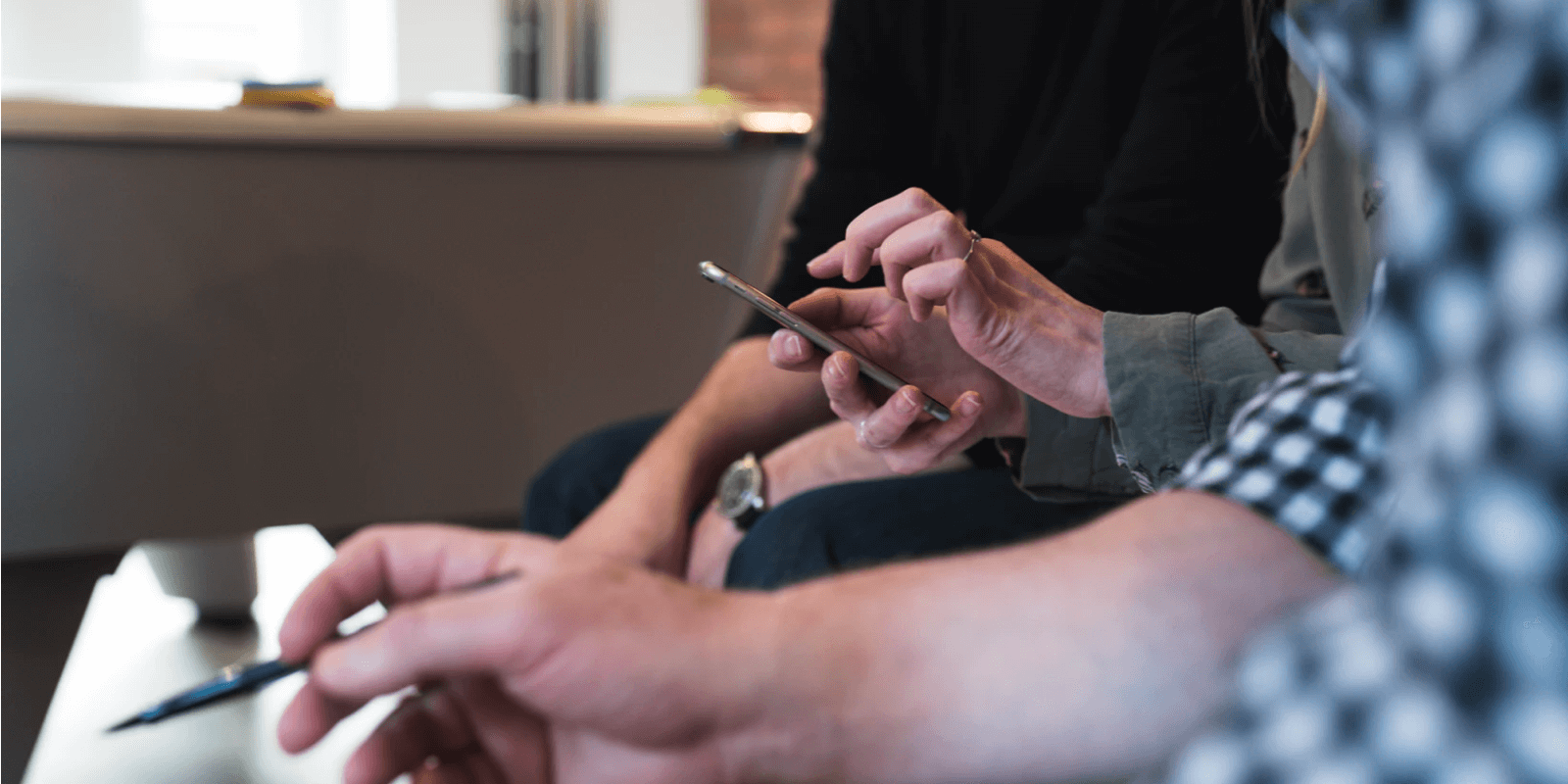 Newcomers to the digital product entrepreneurship world often ask me, what is the first step in building my app?

It’s a loaded question, and I always recommend the very first step is to validate the business opportunity.

However, once you’ve discovered a viable opportunity though, then what? What’s the first step in bringing your app to reality?

It’s not mocking up screens, making wireframes, or even writing any code. We’re still not ready for that quite yet.

The next step is to build your User Roles and User Stories list. That is what will guide your user experience and user interface design and ultimately the code that needs to be written.

To see how User Roles and User Stories work, let’s imagine an application that helps people to get together to play pick-up games of basketball.

They’re both equally important to the success of the application, but they perform different actions on the app.

Those two different entities are your User Roles.

User Roles are the groups of users who have the ability to perform a certain group of tasks.

A User Story is a one sentence description of a critical action that needs to be performed by a given User Role in order for your app to serve its purpose.

1. As an Organizer, I want to be able to create a new game, so that anyone who wants to join, can find my game.

2. As an Organizer, I want to be able to select a time for my game, so that people know when we will start and finish.

3. As an Organizer, I want to be able to select a location for my game, so that people know where we will be.

1. As a Player, I want to create a profile so that other Players and Organizers can find me and know who I am.

2. As a Player, I want to post a picture in my profile, so that I will be recognizable in person.

It’s important to be as minimal as possible. Is this User Story critical to the main problem that I’m trying to solve?

Be meticulous with your word choice. Do you want anyone to be able to join your pickup games, or just students on campus? That choice changes how you will structure your permissions during development.

Once you have your user roles and user stories in a completed final draft, a design team should be able to accurately tell you how long it would take to complete your next steps:

This list will also act as a reference for back-end architectural design for your more technical team members. Should you need to source an agency, the agency should be able to give you a very broad range of a minimum and maximum budget for your project. 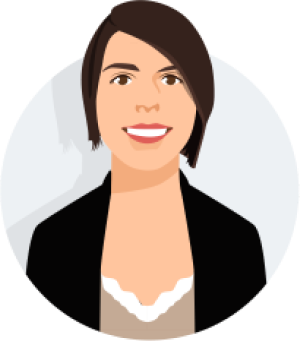