Why Users Breaking Your App Is Good For Your UX Design 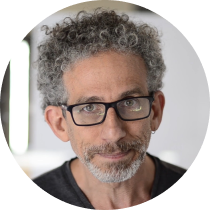 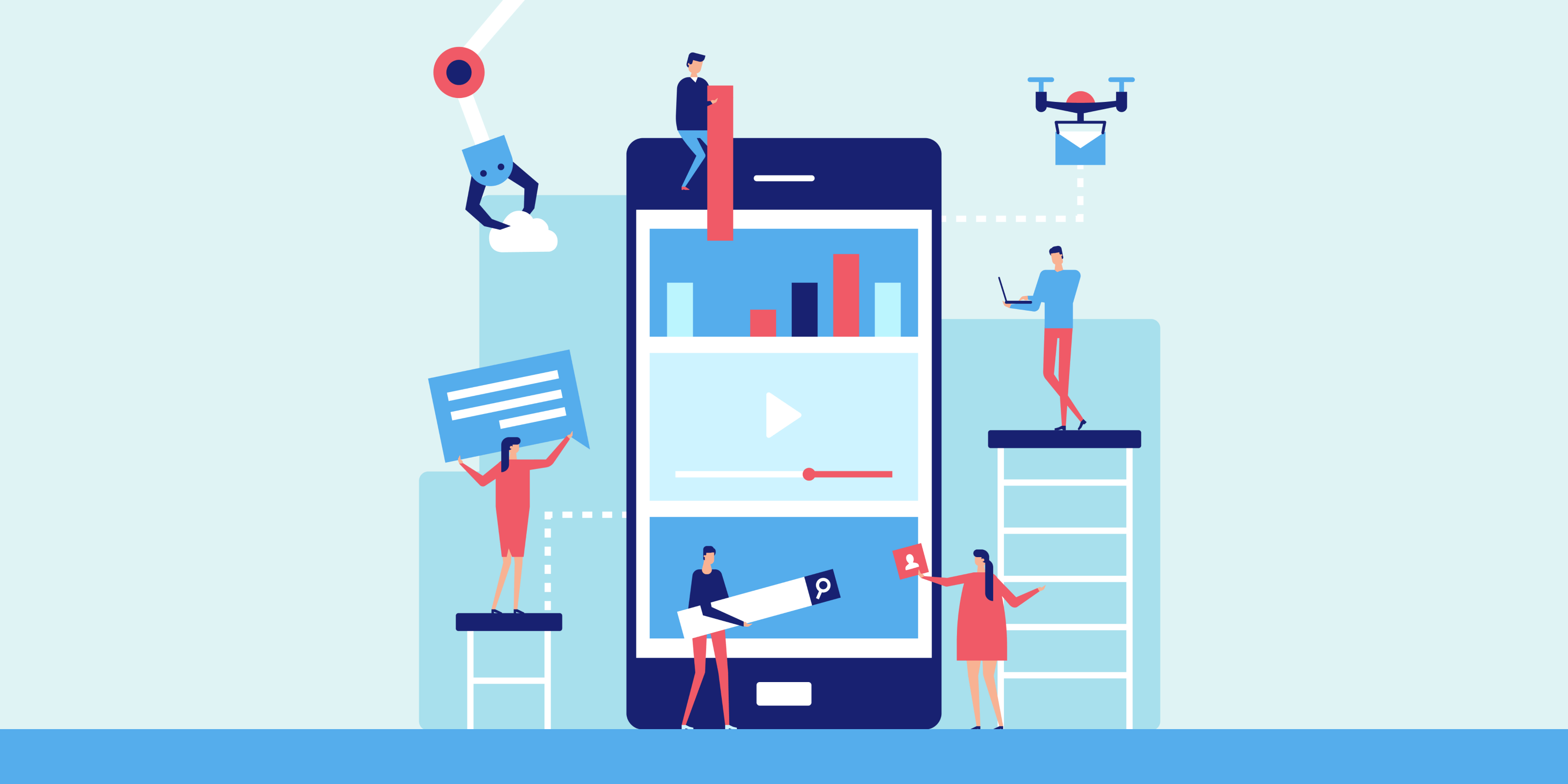 The last thing you want is for users to break your product, right?

Wrong. Contrary to what one might think, people breaking your planned user experience (UX) is actually good for your product. In fact, some of the most well-known companies have evolved into something completely different from what the creators initially intended thanks to unexpected actions taken by users.

Examples abound: Uber was originally supposed to be a timeshare limousine service; Flickr was an online chat room before ever hosting any images; and the first version of Facebook was basically a dating website. Each of these products had the potential to be used in a different way than was initially intended, which is exactly what users did. Evolution is a natural part of business, and the best digital products are often the result of a longer learning process and a willingness to adapt over time.

While a lot of UX designers probably cringe thinking about someone deviating so dramatically from what was surely a carefully plotted user journey, this type of disruption provides critical insight into what target users want and need. If user feedback reveals that people prefer to use the product differently than you imagined, it isn’t a negative result—it’s an opportunity to improve and refine your design to align with user needs. Let’s look at an example.

An Example Of A “Broken” App Gone Right

Around five years ago, I co-founded To-Be Education, a digital platform that enables teachers and students to create role-playing games on a number of educational topics. The system divides students into groups and allows users to create multi-user role-playing games around any subject matter. When my partners and I built the system, we assumed teachers would write the games and then facilitate playing them in class; however, we kept the design architecture very open and unrestrictive.

We traveled around to different schools to talk to our users and learn as much as possible from them. On one of our school visits, we observed that instead of the teacher writing the game, she divided her class into groups of six and assigned each group to write their own. She explained that writing a game is actually more educational than actually playing it, as it helps students learn how to consider different points of view when working as a team.

What that teacher did was essentially flip the usage—and the entire platform—on its head. After that, our team completely redesigned the system to enable students to create and share games. Today this is probably the most popular use case for the platform, which has evolved from what was basically a marketplace for educational games into a project-based learning platform that’s used by students all over the world.

We can turn your product idea into a clickable prototype tested by real users—in less than a week’s time.
‍

How To Build A “Breakable” UX Design

That's just one example of how users can break a design idea and make it better. But even if you’re sold on the concept, you might be wondering how designers build “breakable” products that can be used in different ways. Below are a few tips for your initial product rollout that will allow you to access different use cases and other helpful insights to improve your UX design.

Defining and developing a core function that offers a stable user experience should be your main concern. For example, Facebook’s core functionality is a post, and despite the evolution of the social network over time, that part hasn’t deviated much from the initial concept. Your design’s core functionality has to be simple and straightforward. The more complex you make it, the more you'll be directing your users on what to do rather than enabling them to explore your product and use it however they’d like.

You need to be sure you're enabling scaling in your architecture. This is important because sometimes products scale very quickly, and if you hit maximum capacity, you might not reach the critical mass you need in order to see different use cases. In other words, if you decide to start with a small number of users, you won't find out what happens when the number reaches 300, 500, or 1,000. While not every aspect of the platform has to be built to scale, the core functionality does in both design and technical infrastructure in order to reach the point where the number of users and complexities in the system create different use cases.

You’ll never learn how users are interacting with your platform by staring at an analytics dashboard. The best way to learn from your users is to talk to them directly and observe how they use your product. When you do, don’t just watch them and take notes. Ask questions and listen to your users so you can adapt your design to better align with their needs. (Need help with this step? Ask us!)

Lastly, you need a willingness to mentally let go of your original product vision so you can truly open your mind to other possibilities. When you roll out your initial architecture, assume you're wrong about the different ways it will be used. Instead, adopt the state of mind that your design will inevitably change over time.

“I may not have gone where I intended to go, but I think I have ended up where I needed to be.” —Douglas Adams

This quote sums it up well. Embrace the idea of building the best digital offering possible, and, if you’re lucky, you’ll produce a platform that functions in a very different way than you planned.

The Importance of Defining your MVP 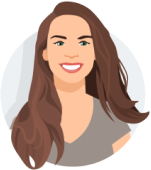 Storyboarding In UX Design: Tools & Tips To Get Started