The Difference Between UX and UI Design 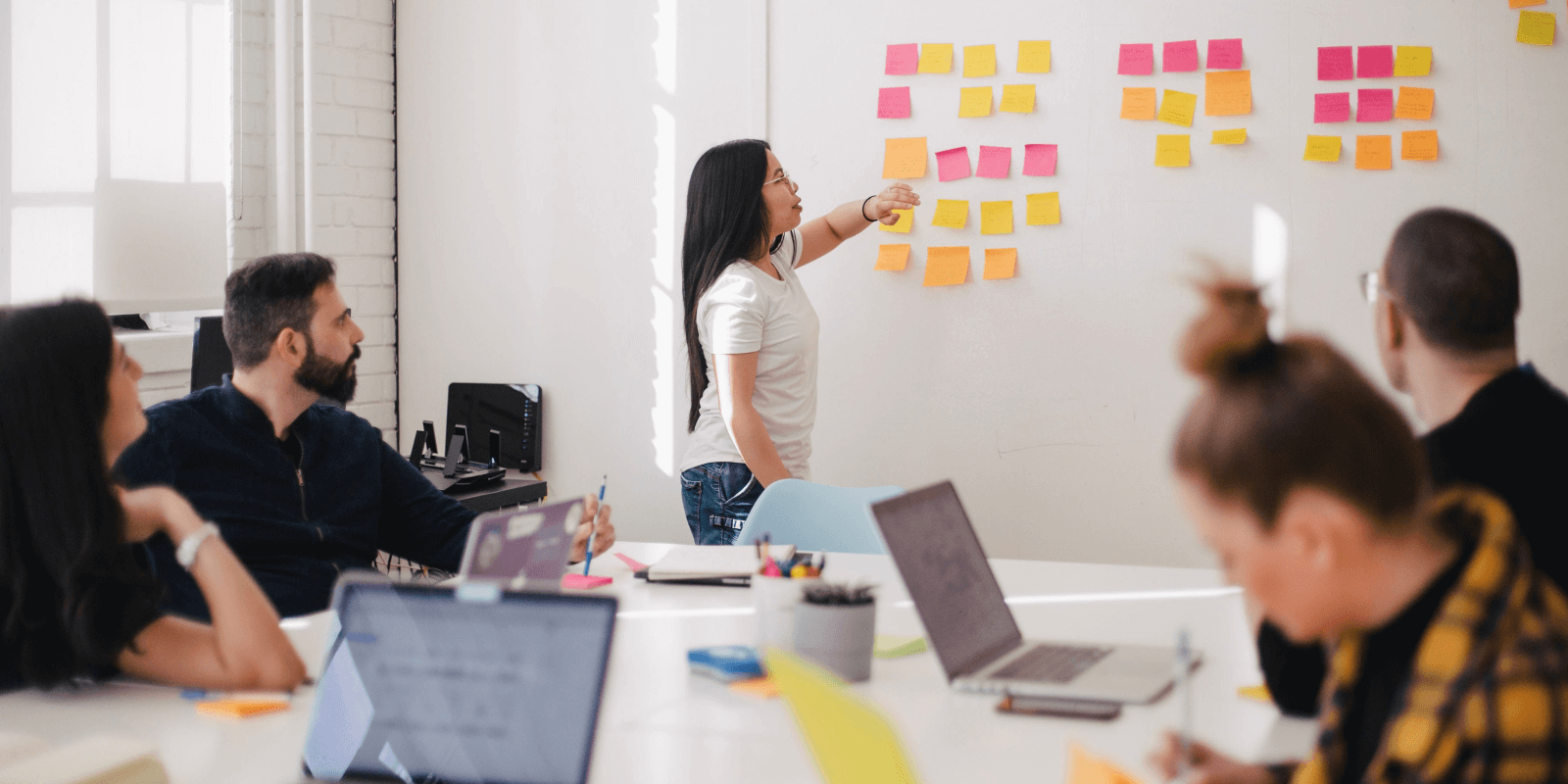 It’s common these days to hear the term “UX/ UI Designer” used to describe a single person. Although it’s correct to say that UX and UI design go hand in hand, it is incorrect to think of them as one and the same. Fusing UX and UI together mixes two huge and complex job titles in one, muddying the important distinctions between what they each bring to the digital design process.

The confusion likely arises from the fact that both UX and UI designers are involved in the creation of applications and websites. Together, they are responsible for not only creating what the application looks like, but for what it feels like as well. However, they each occupy distinct roles in this process.

Even though most associate the entire field of “design” with artistic talent, a User Experience designer does not have to be an artist at all. In fact, a UX designer deals more with the psychology and the constant documentation of user behavior than with the aesthetics of the product. Their purpose is to provide the architecture and user flow of the application or website, define and research the demographics of personas, set defined actions based on their research, conduct A/B testing to which feature variants are more effective with the overall audience, provide both qualitative and quantitative data, and most importantly conduct exhaustive user studies. To put it simply, they are responsible for providing the most efficient and engaging experience for the user by utilizing various metrics, and analyzing how a user navigates the page.

A great UX tool that we use here at Checkmate Creations is called InvisionApp. This is a tool for UX designers to prototype their product. This service allows designers to send out their prototype to anyone, so that people can navigate, test, and comment on the application prior to it being developed. With InvisionApp, a UX designer can learn if a user is confused about where to click, if a user’s real actions don’t line up with the designed intent, and if the design ultimately creates a satisfying experience on an emotional level. Using the information gathered with the interactive prototype, the UX designer can assess the overall effectiveness of the application or site’s layout and make the necessary changes to improve it.

A UI designer works closely with a UX designer, but instead they are concentrating on the core look and feel of the product. They don’t typically determine how the site’s navigation will work, which elements should animate on click, developing personas, or user testing. Instead, they are given defined directions on what to design and what the purpose is. They decide what font suits the project, which iconography set fits with the brand, what colors to use, and has the responsibility to define an overall look and feel of the application or website.

A UI designer could make the most beautiful mobile application ever to exist, but if a user picks it up and is confused, then the design has failed. A User Interface is like a joke; if you have to explain it, it’s not that good. From here, a UX designer would dissect and understand why the user is confused, and convey to the UI designer what needs to be changed in order for the efficiency of the UX to be at the peak.

To have the most efficient team working on any given product, the UX/ UI role must be separated by two individuals. A UI designer will be nose deep in Illustrator, Photoshop, and Sketch deciding what fonts, colors, icons, and patterns to use. A UX designer will conduct various tests based on both qualitative and quantitative observations and research to see if the UI designer was accurate in their creative decisions. If these roles are combined, one aspect of design will not receive the attention that it deserves. An interface-focused designer might leave out the time and effort needed to validate the defined navigation. On the other hand, if the designer is spending more time conducting user tests more than they are designing the visual elements of the product, the aesthetics will suffer. Creating a website or application that looks great and is easy to use requires both a UI designer and a UX designer.

The Difference Between UX and UI Design